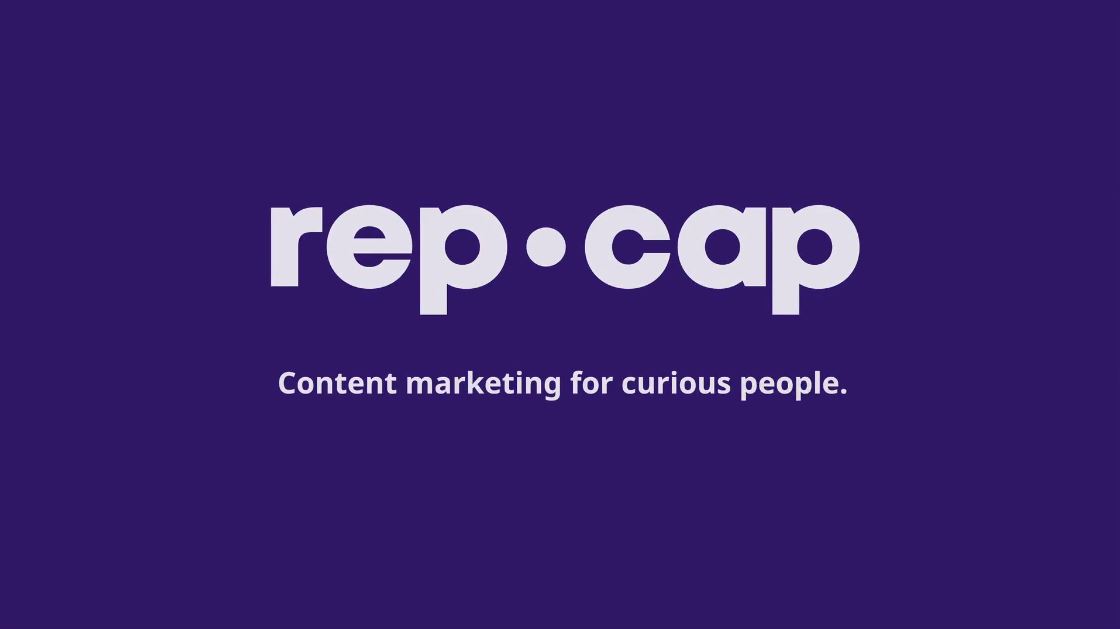 Mary Ellen Slayter started her content marketing firm, Rep Cap, during a period of upheaval in her life.  She was going through a divorce, and on her daughter’s fifth birthday, she was laid off from her job.  Luckily, she had a friend who called her and asked her about her business.

“I said, ‘I don’t know what you’re talking about, lady, I just laid off my job!’” Slayter told me in our interview.  “She said, ‘No, not that job.  You’ve been telling me for the last two years you wanted to start an agency that specialized in content for business.  They gave you severance right?  So tell me about your business.’”  That conversation helped Slayter realize that she was in a great position to make a new start, so she started Rep Cap.  She was hired by her first client three weeks after she started, another a few weeks after that, and around Mardi Gras season in 2014, she signed on job board company Monster as a client, at which point, she says, “I realized I had a business.”

Rep Cap is a content marketing firm that specializes in business-to-business, or B2B, marketing – a fairly lucrative market now, but when Rep Cap started in 2013, it was untapped.  Rep Cap was able to quickly make a lot of contacts, says Slayter: “when people found out what kind of work we do – when they find out that we already know their industry inside and out – they were just thrilled because they didn’t have to explain it to us.”  Even now, that specialization in B2B marketing, focusing on HR and technology, is Rep Cap’s main differentiator.

Technology differentiates Slayter’s business in more ways than one: Rep Cap has always been a remote-only company, with employees everywhere from here in Baton Rouge, to New York, to Jackson Hole, Wyoming.  They use Basecamp to coordinate and communicate, a service called Calendly to set appointments, and one called Dialpad to automatically record and transcribe meetings (which made my job for this interview much easier, thanks Mary Ellen!).  She says the Internet “is where my company lives.  We’re very much positioned on the tech side of marketing, that leading edge.”

Having an online-first office makes it a little harder for Rep Cap to be a part of the team’s various local communities.  Slayter says they work around that limitation by encouraging team members “to do what they think is meaningful in their own communities.”  Slayter, for example, has been instrumental in the formation of MidCity Gras and its krewe here in Baton Rouge, which has been committed to dismantling racist Mardi Gras traditions and replacing them with fully integrated ones since its beginning.  Other team members around the country have done work in their communities too, because, as Slayter says, “entrepreneurs have an obligation to give back to their communities in that way, not as a form of marketing or advertising but because that’s the morally correct thing to do.”

As of this writing, March 2021, COVID-19 has been in the United States for a year.  As I asked Slayter how the pandemic had impacted her business, I expected that, given the online-first nature of Rep Cap, she hadn’t been hit quite so hard as, say, the restaurants in White Star Market had.  But what she said surprised me: “I would say last year was, by far, the most volatile year I’ve ever had.  When I look at monthly sales, my new business book included both the best and the worst months in the history of my business.”  Through that volatility, Rep Cap started diversifying its offerings a bit more.  They’ve been putting more focus into Managing Editor, a brand magazine, for example, as well as launched a podcast and organized an event titled Managing Editor Live in the fall for fundraising.  While the magazine was around before the pandemic, COVID has shown the importance of online community-building and teaching, so Slayter and her team have focused more on those things during the upheaval.

When I asked her what’s next for Rep Cap, she said, “While the agency is the core business, I would say the fastest growing parts, where we’re really investing our energy, is the community side of it – like, we’ve been doing online courses and we’re planning to roll out more; we’ve just released our second annual compensation survey for content marketers; and we’re doing another Managing Editor Live this fall.”  The core business is still going to be there, she says, but she’s excited to expand her agency’s reach to help more in the industry.

Mary Ellen Slayter had three main pieces of advice for the up-and-coming entrepreneur.  “One, have a one-page business plan that answers basic questions like, What am I selling? Who am I selling it to? How am I going to sell it? How will it be delivered?  Two, get close to the customer, find out what they actually need and where you can provide value.  And three, don’t rest until you get the customer.”  Those last two points are related, and Slayter says they’re the hardest ones.

Budding entrepreneurs, she says, “spend a lot of time in their head,” and they imagine what a customer wants – but a business shouldn’t be built around what an imaginary customer wants, but a real one.  She says, “I think people have dreamed about starting a business, and it’s a lot more comfortable sometimes to sit in that dream and never have it tested – because testing it can lead to rejection and failure.  And most people have a fear of failure.”  But failure is part of the job – as Slayter says, “I get told no every day.  Every day I go to work and I’m told, No, that’s not quite right, can we try this? And if you bristle at that, you fail – you have to embrace it, and build on it, collaborating with the client.  That’s what makes people feel attached to the brand.”